Gluten has been linked in the literature to 55 diseases so far, most of them autoimmune. The effect of gluten on brain and nervous tissue is significantly worse and more far-reaching than researchers realized. Yet thanks to poor lab testing and general misinformation many people continue to eat gluten, unaware it is harming them. Fortunately a revolutionary breakthrough in gluten reactivity testing at Cyrex Labs, founded on years of leading immunological research, is now available to help determine whether this ubiquitous food is damaging your health.

Cyrex Labs hones in on the specifics of gluten intolerance

After many years of research and development Cyrex Labs in Arizona now offers thorough and comprehensive testing for gluten intolerance. Cyrex was founded by Aristo Vojdani, Ph.D., M.Sc., C.L.S., a leading researcher in the fields of autoimmune disease and neuroimmunology who has published more than 100 scientific papers.
Cyrex Labs offers five arrays. 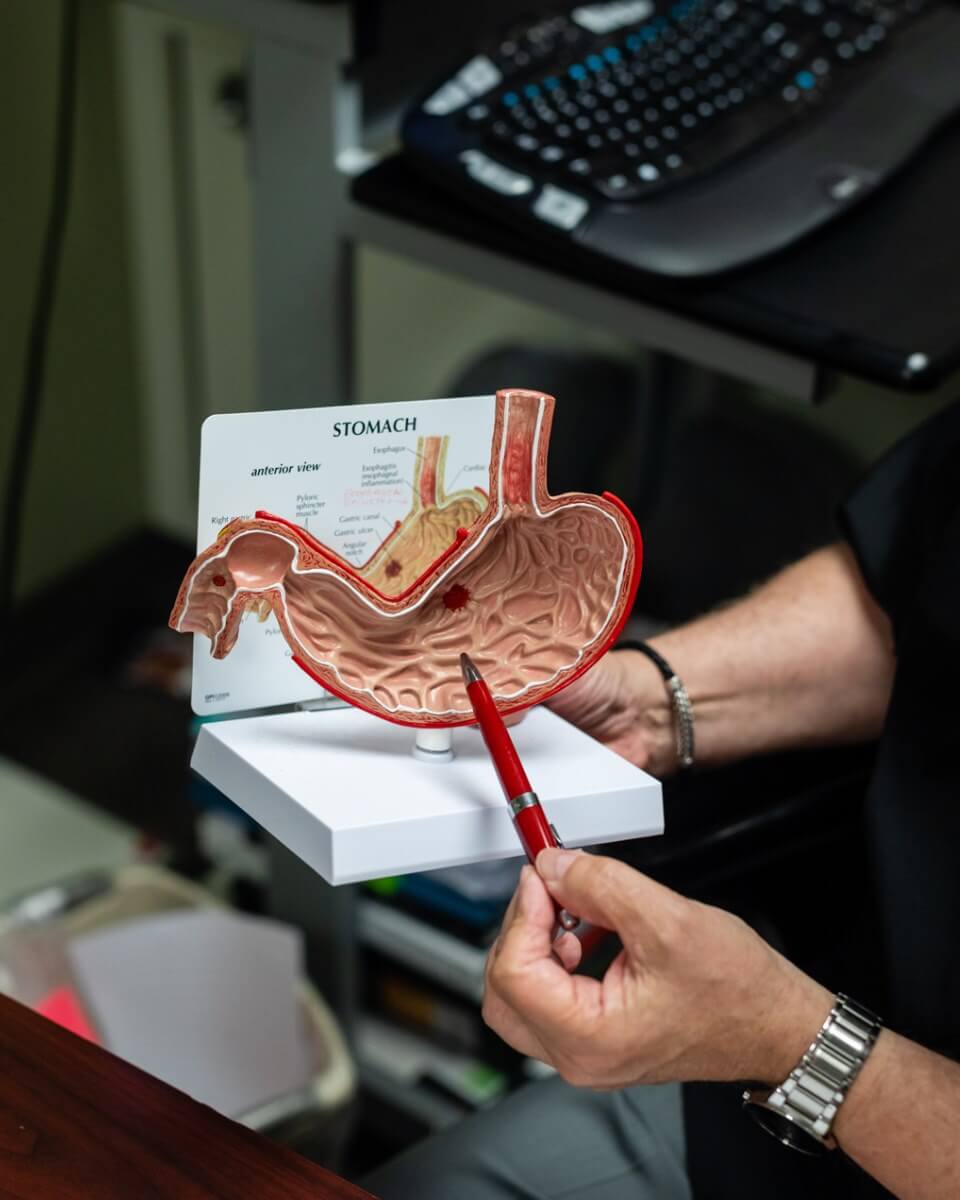 Gluten causes inflammation in the gut, which eventually leads to intestinal permeability, or "leaky gut." Leaky gut allows undigested food particles, bacteria, and other pathogens to escape into the bloodstream where they can trigger allergies, sensitivities, and inflammation in other parts of the body.
Several different mechanisms cause leaky gut:

This test pinpoints which of these is causing leaky gut so your practitioner knows what to specifically target for faster and more efficient gut repair.

Being gluten-intolerant isn’t as black-and-white as once thought. Actually gluten is a misnomer, "gliadin" is the portion of wheat that triggers an immune response in people (since "gluten" is commonly used I will stick with that term). It also has been discovered wheat is made up of more than 100 different components that can cause a reaction, not just one.
Until now testing for gluten intolerance has only been against one of those components, alpha gliadin. Through extensive research Cyrex pinpointed the twelve components of wheat that most often provoke an immune response.
This new test greatly expands the parameters of gluten intolerance testing, catching those who may have previously tested negative because they don’t react to the alpha gliadin.

Array 3 also tests whether gluten has a drug-like opiate effect on an individual. Some people have enzymes in their digestive tract that break gluten down into opioids that act like heroin or morphine. Embarking on a gluten-free diet can cause terrible withdrawal symptoms in these people. One practitioner tells of a patient whose withdrawal symptoms were so severe she went to the emergency room.
Another problem with opioids is they disrupt brain function by attaching to receptor sites normally meant for neurotransmitters. Neurotransmitters are brain chemicals that help dictate our personality, moods, behavior, bodily function, and more.
This opioid effect on neurotransmitter receptors explains why gluten plays a role in so many cases of ADD/ADHD, autism, or behavioral problems in children; or brain fog, depression, anxiety, and migraines in adults. When one mother put her autistic son on a gluten-free diet, he began eating the binding out of books as he was so desperate for his gluten-opioid "fix."
Array 3 screens for antibodies to the opioids, which signals their presence in the brain.

One of the most frustrating scenarios for both the practitioner and the patient is when a gluten-free diet fails to have any effect on a person who seems so clearly gluten-intolerant. Newer research shows this may be due to cross-reactivity.
In cross-reactivity the body mistakes another food for gluten and reacts accordingly. Array 4 tests for 24 different foods that may be causing cross-reactivity.

Cross-reactivity is common with dairy as its structure so closely resembles that of gluten. In fact 50 percent of people who are sensitive to gluten are also sensitive to dairy.

Coffee is surprisingly cross-reactive with gluten

However Cyrex researchers were surprised to find coffee has the highest rate of cross-reaction with gluten. In other words, some people’s immune system mistakes coffee for gluten, triggering a reaction. This test informs people whether one needs to give up coffee (gasp!) to prevent gluten cross-reactivity.

Array 4 also tests for foods that many people eat for the first time on a gluten-free diet, such as amaranth or quinoa. Never having been exposed to these foods could trigger the immune to respond as if these grains were foreign intruders, especially in the case of a leaky and inflamed gut. This panel has great clinical significance as it explains why people still react even after giving up gluten and even dairy.